Are you looking for thrills that will keep you busy without breaking a sweat? There is no guarantee that all of these apps are sweat free, but they are the best gaming apps for iPhone and Android devices. Here are seven apps we found that are reaching the top of the charts!

Available on ios and Android

The first-person shooter has made its debut on mobile devices! Hit game title Call of Duty puts you in the thick of the action with your friends, locked out or not, using their latest installment for mobile gaming. 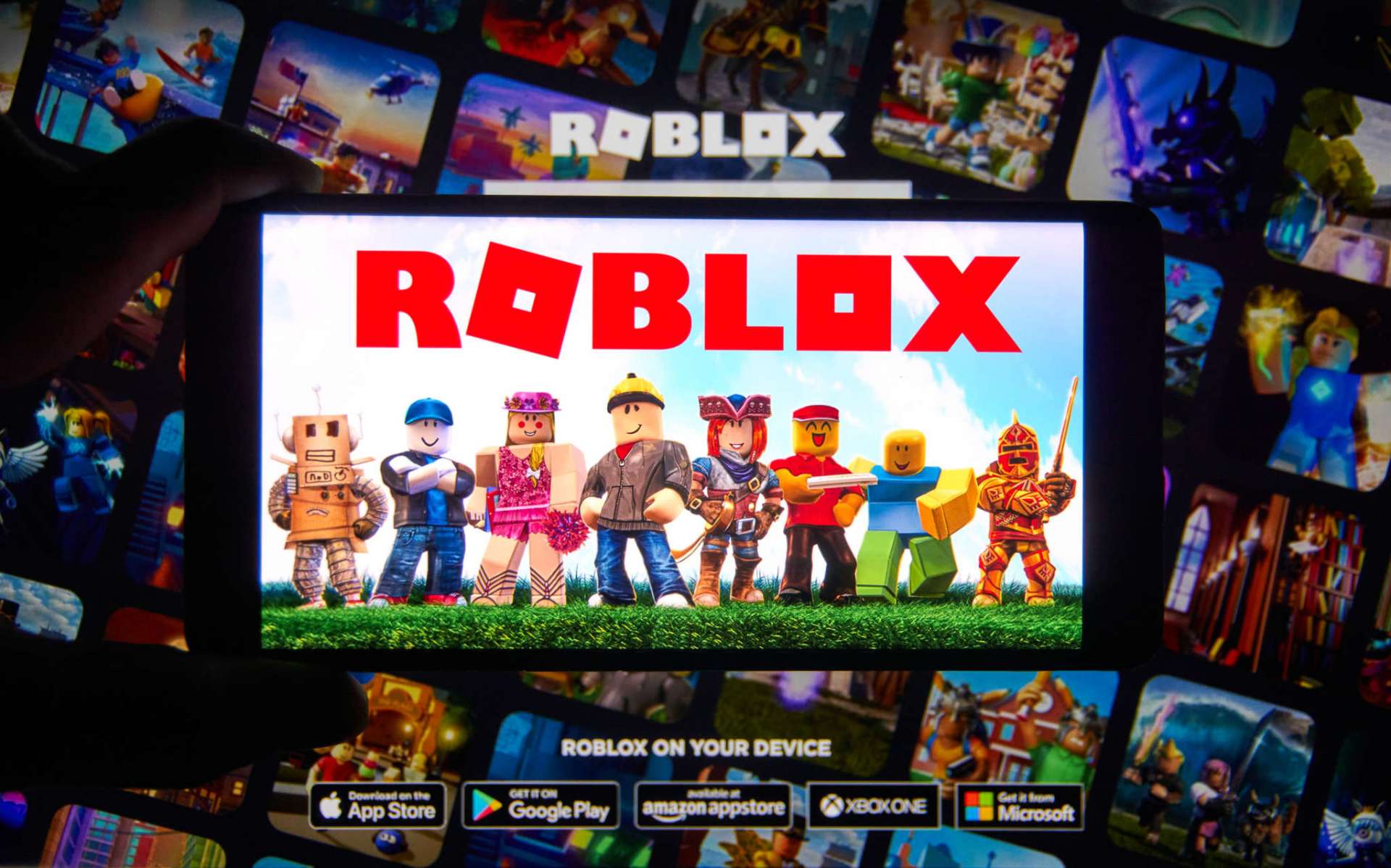 This popular building game app has hit the mobile scene and allows gamers to test their creative skills. With Roblox, you can create whole worlds with building blocks on your iPhone or Android device. You can take all the time you need to make your world perfect. 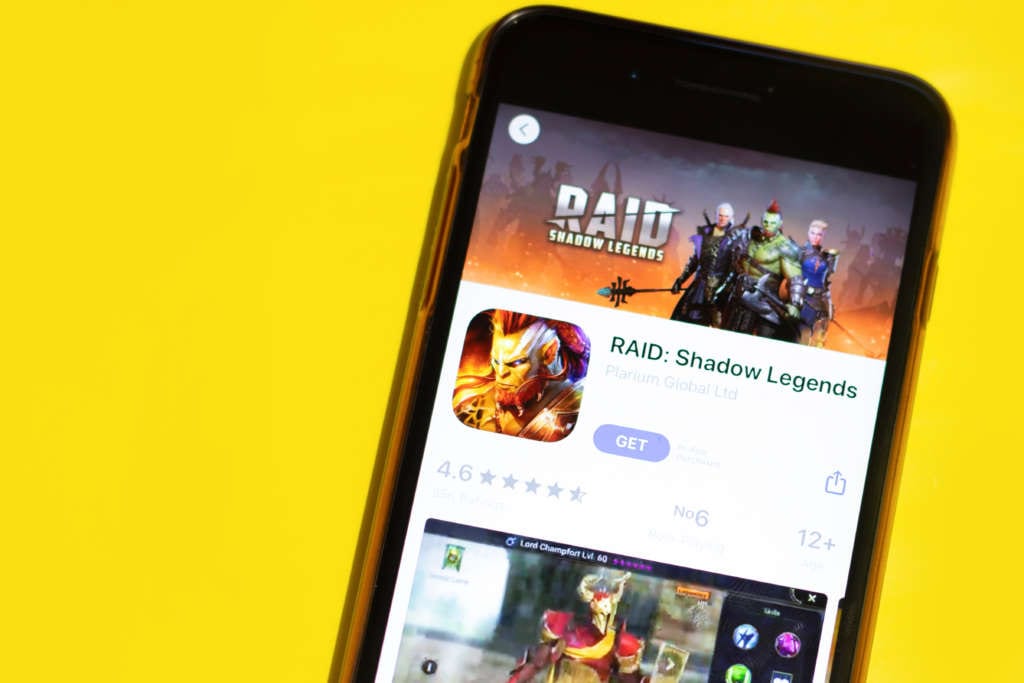 RAID: Legends of the Shadows

Play on it Apple and Android

One of the many role-playing games that are popping up to appeal to some unsuspecting mobile gamers, this fantasy RPG emphasizes combat strategy in their player-versus-player arena as well as their free-for-all campaign map. 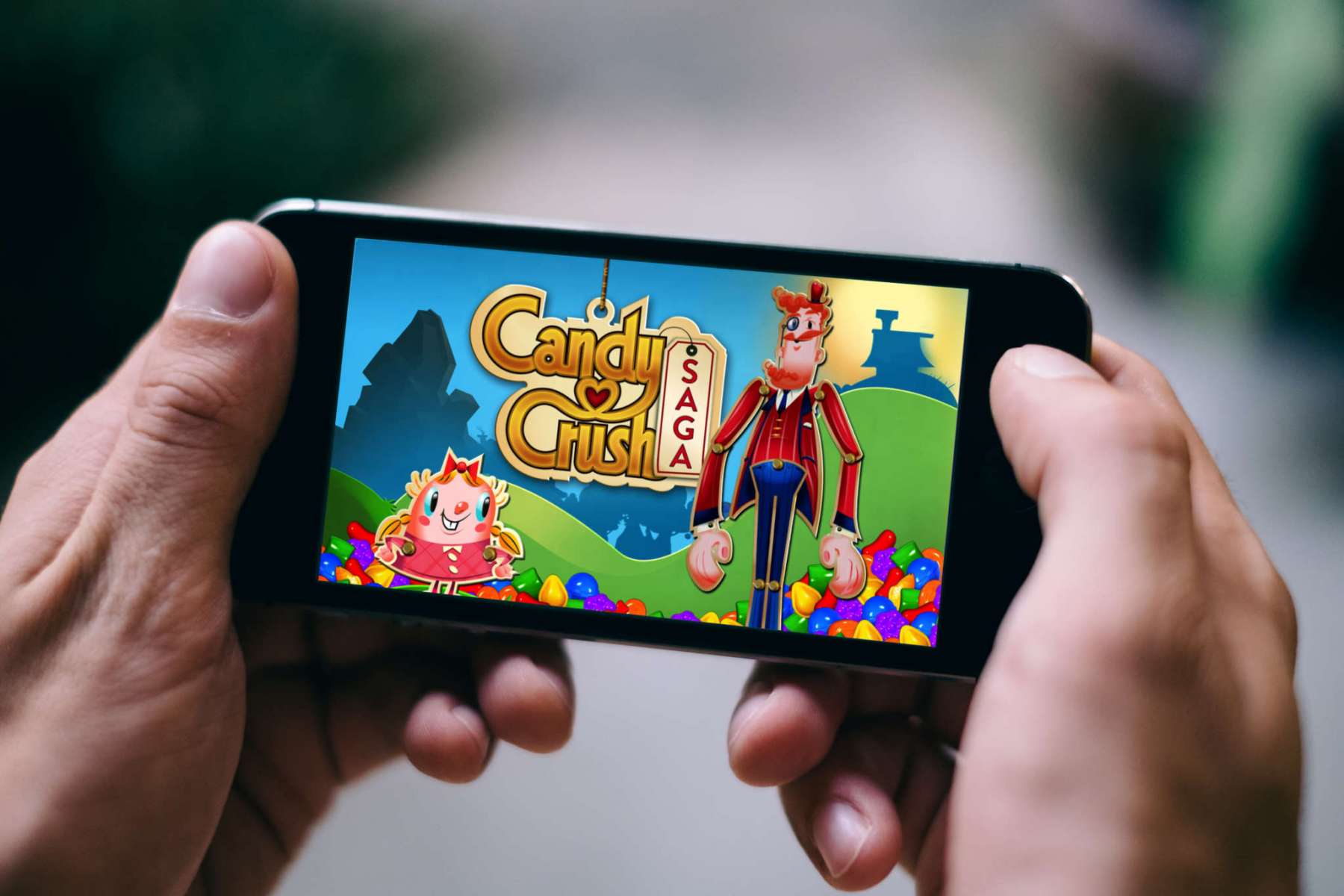 Put it on Android and ios

Celebrating a comeback thanks to all the newly formed homebodies, this gaming app for Android and iPhone devices is a popular puzzle game that brings a fun twist to the old Bejeweled concept. It’s perfect for the casual gamer! 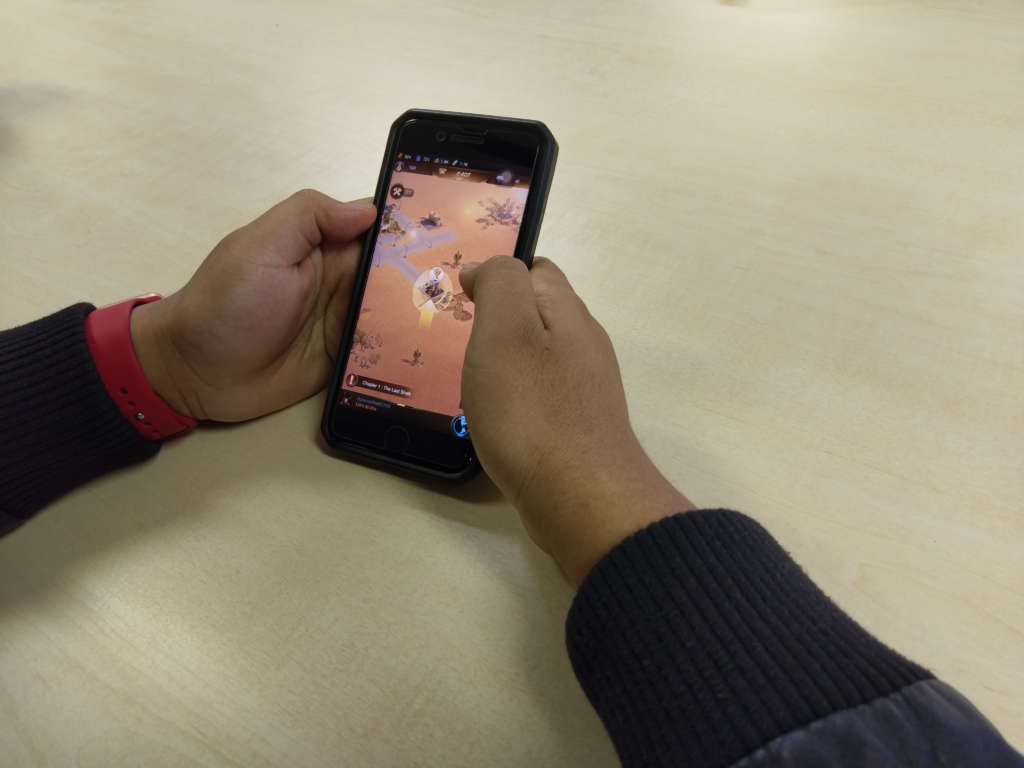 Another strategy game that blows people’s phones up, Last refuge: Survival is a great way to relax (or calm down, in this case) by keeping characters alive in the event of a zombie apocalypse. What could possibly go wrong? 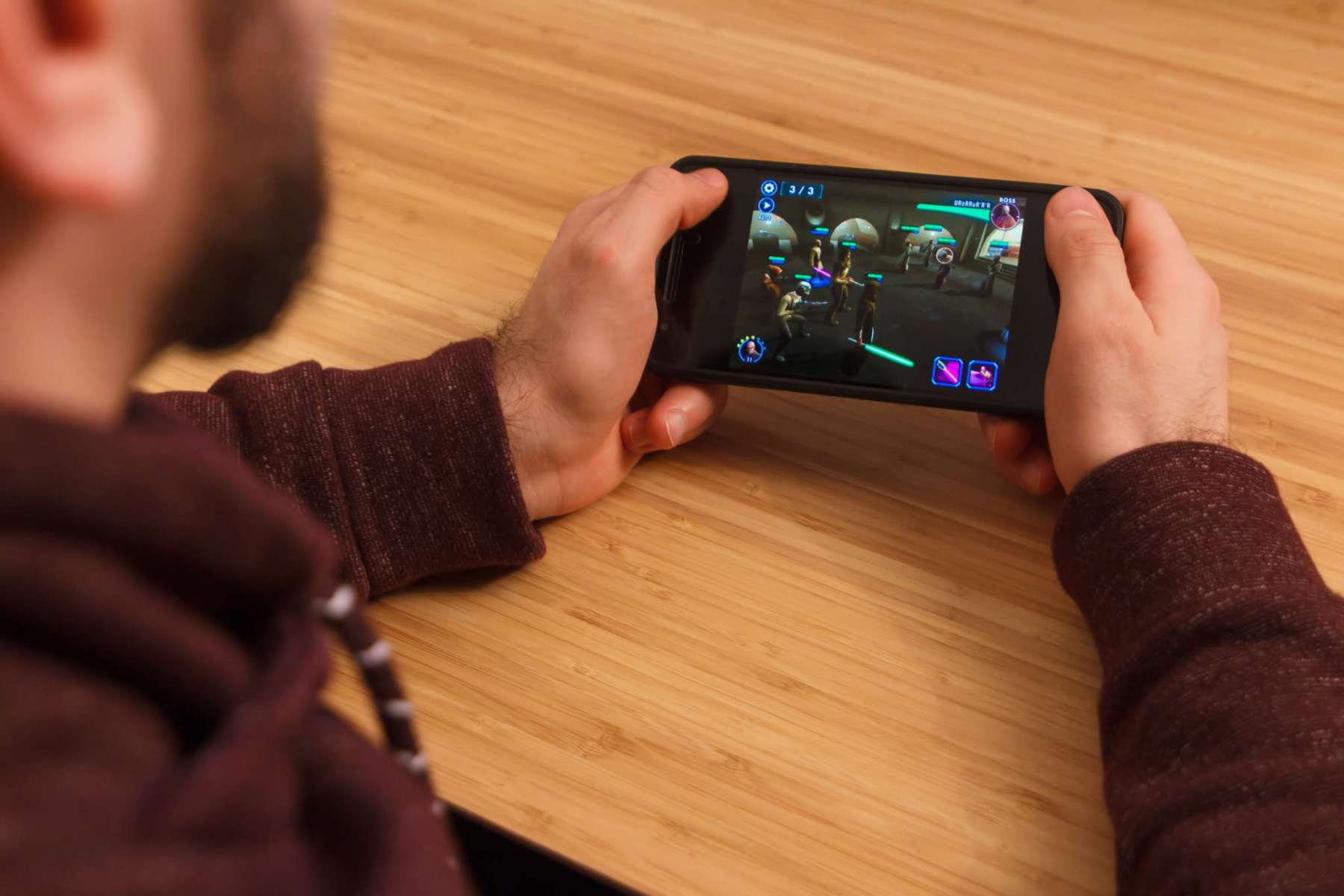 Find it on Apple and Android

This role-playing experience takes place in the vast fantasy world of Star Wars. If you are looking for the best gaming apps for iPhone and Android devices, the objective of this game is to implement turn-based combat strategy and conquer territories deep in the Star Wars universe! 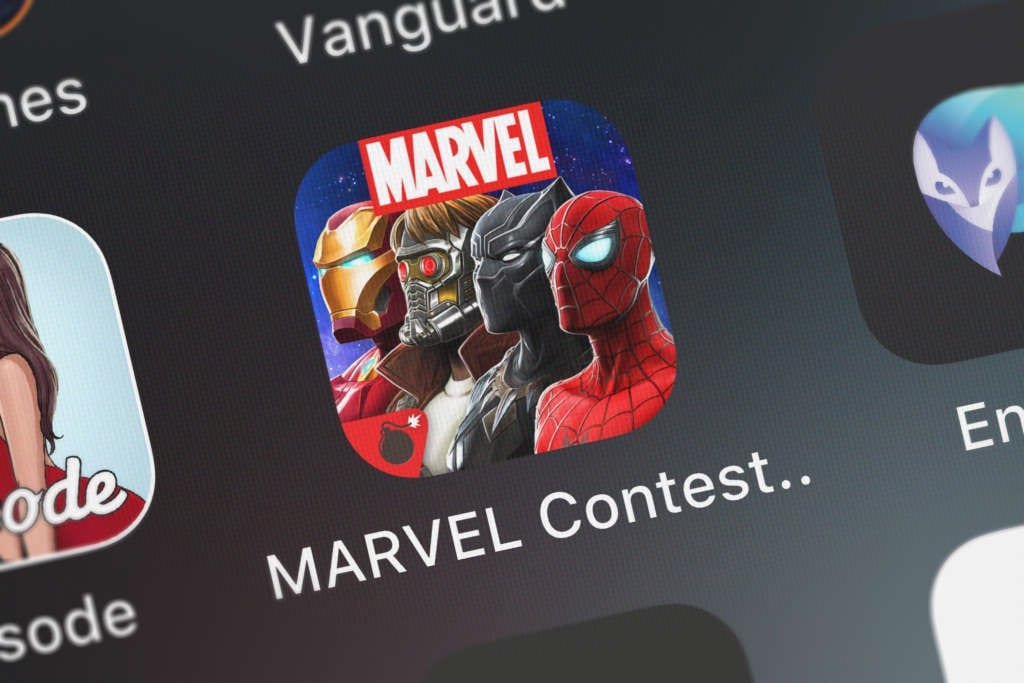 Play on it Apple and Android

There is something nostalgic about fighters, and this game is no exception. As an added bonus, you can fight with (and against) some of your favorites from the Marvel Universe. After fighting long enough, you can even build your own team to continue your quests and become Ultimate Marvel Champion!