Screenshots of the game are posted and discussed online.

Players felt angry and offended after their female in-game characters were found strangely sticking their tongue out in NetEase’s popular game “Harry Potter: Magic Awakened”, as they believed the gestures were sexually suggestive.

NetEase denied the charge and attributed the situation to “programming bugs,” which also sent virtual giveaways into the game, the Nasdaq-listed game giant said in a clarification letter on Monday.

Players have posted screenshots from the game that show characters strangely sticking out their tongues and making suggestive facial expressions. Internet users on social media, including Weibo and Zhihu, claimed that the characters in the game looked like “Ahegao,” a Japanese cartoon character who normally portrays girls suggestively.

The controversy sparked millions of comments and social media shares from Sunday night, prompting debate and criticism from players. The characters in the game are just 11 year old learners of magic at Hogwarts School of Witchcraft and Wizardry as part of the game’s backstory.

“I love the game, but it really hurts me. This is clearly a NetEase mistake,” said Brother C, a video game celebrity with 574,000 fans on Weibo.

Only female characters display these expressions, which further offends gamers and internet users.

The Harry Potter game has been one of the most popular games in China since its debut in September.

As of October, the game had 6 million downloads and generated monthly revenue of 2.3 billion yuan ($ 359.4 million). Its annual turnover could reach 6 billion yuan, according to the media and figures from researchers like Sense Tower.

NetEase resolved the issue and asked players not to continue associating the situation with suggestive material. He said the problems came from “programming bugs and 3D modeling errors.”

Some gamers disagree with NetEase’s explanation as facial expressions only occur in female characters.

“After all, these models are basically a string of codes, nothing more,” NetEase said. 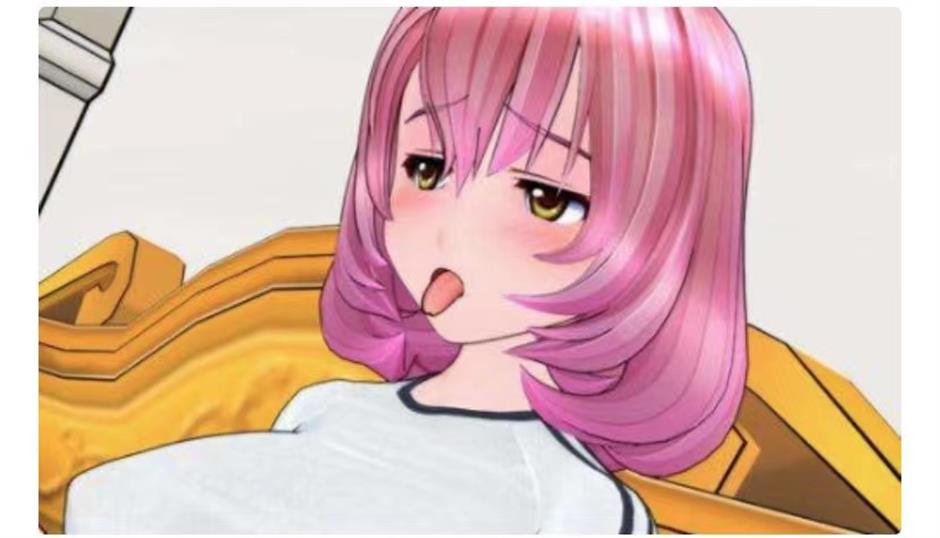 The characters from Japan are sometimes suggestive.