Not since “Star Wars” and “The Lord of the Rings” have characters from a movie or TV show become so recognizable, so loved or hated (ahem, Sangwoo) as quickly as Squid Game characters.

Spreading worldwide by word of mouth, especially via social media, “Squid Game” topped the Netflix charts in over 80 countries. It has attracted 111 million fans since its debut less than four weeks ago.

The reason behind this is clear: Squid Game’s characters are rich, dynamic and delightfully polarizing, with personalities that shine through despite those drab green tracksuits and such terrible subtitles that change the meaning of too many scenes.

They are also an ideal base for students who do not know what to study at university. How you line up with each of the Squid Game characters says a lot about you. So if you have strong feelings for Squid Game characters, we’ve got the potential shows you’ll enjoy. Trust us, it’s a puzzle we’ll crack (wink).

The world needs more people to take care of our ajummas and ajeosis. Credit: Anthony Wallace/AFP

If you sympathize with and want to protect player 001 like Seong Gi-Hun did – even if it puts your life in danger – you’ll do well in elder care programs. Every country in the world is experiencing growth in the number and proportion of older people in its population. There is therefore a strong demand for people who can take care of them professionally. Elder care courses are offered at professional, degree and university levels. 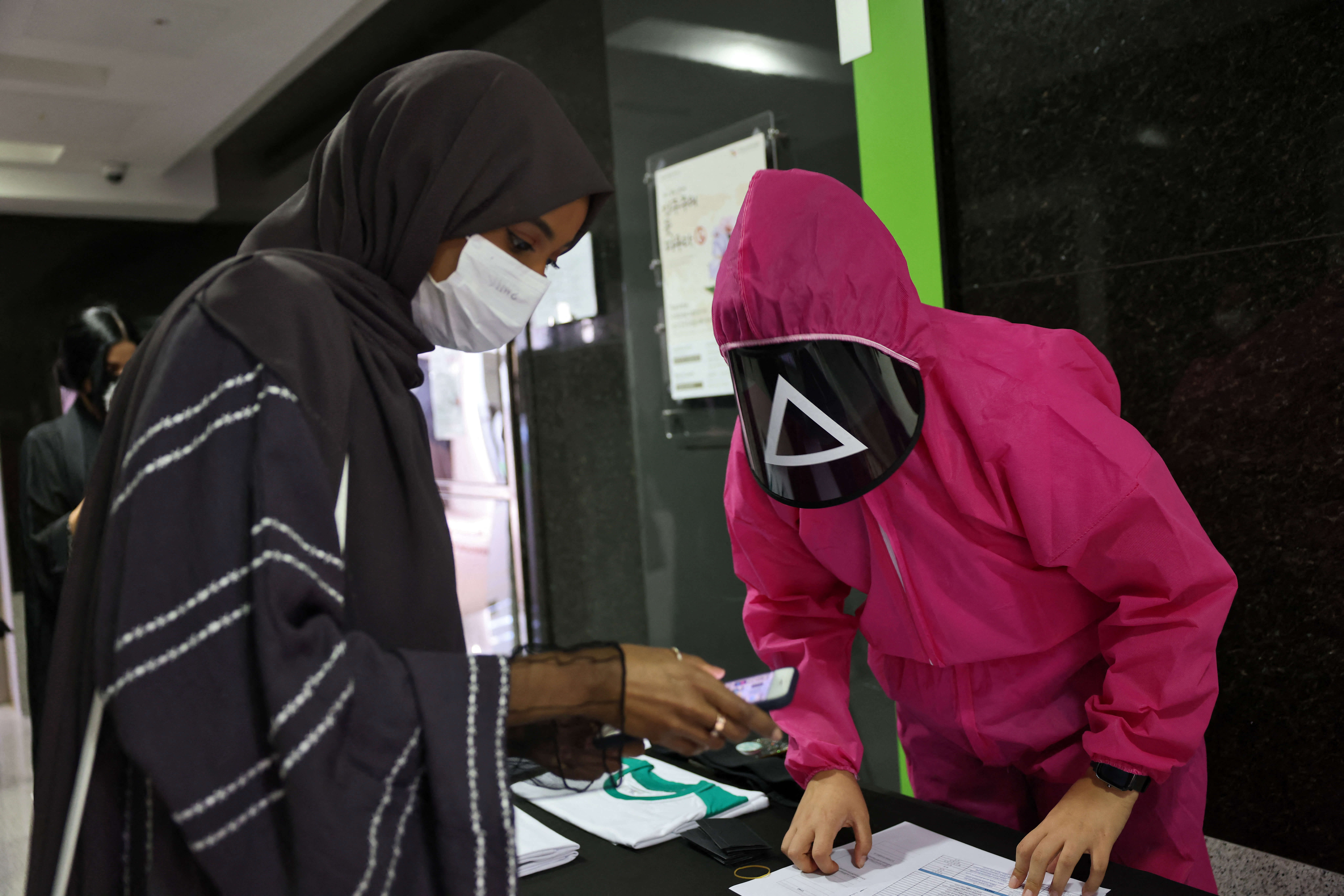 “It says here you have to listen to me because I’m your manager.” Source Giuseppe Cacace/AFP

Like setting up the players and being the voice of authority? Take a management degree. Typically offered at the postgraduate level, the Master of Management focuses on the theoretical side of the management field compared to an MBA. Subjects found in a MiM program typically focus on strong mathematical or analytical skills and the final thesis may be research-based.

If you prefer to be in uniform and enforce the law, a degree in law or law enforcement will prepare you to join the police or other armed forces.

i hate myself for doing this

This killer robot identifies players using motion sensor technology. Originally a military invention, it now incorporates emerging technologies such as artificial intelligence. A degree such as artificial intelligence and robotics will show you the ins and outs of AI applications, such as facial and voice recognition, as well as language translation. In no time, you’ll be building your very own robot doll – it’s ethical and legal, of course. 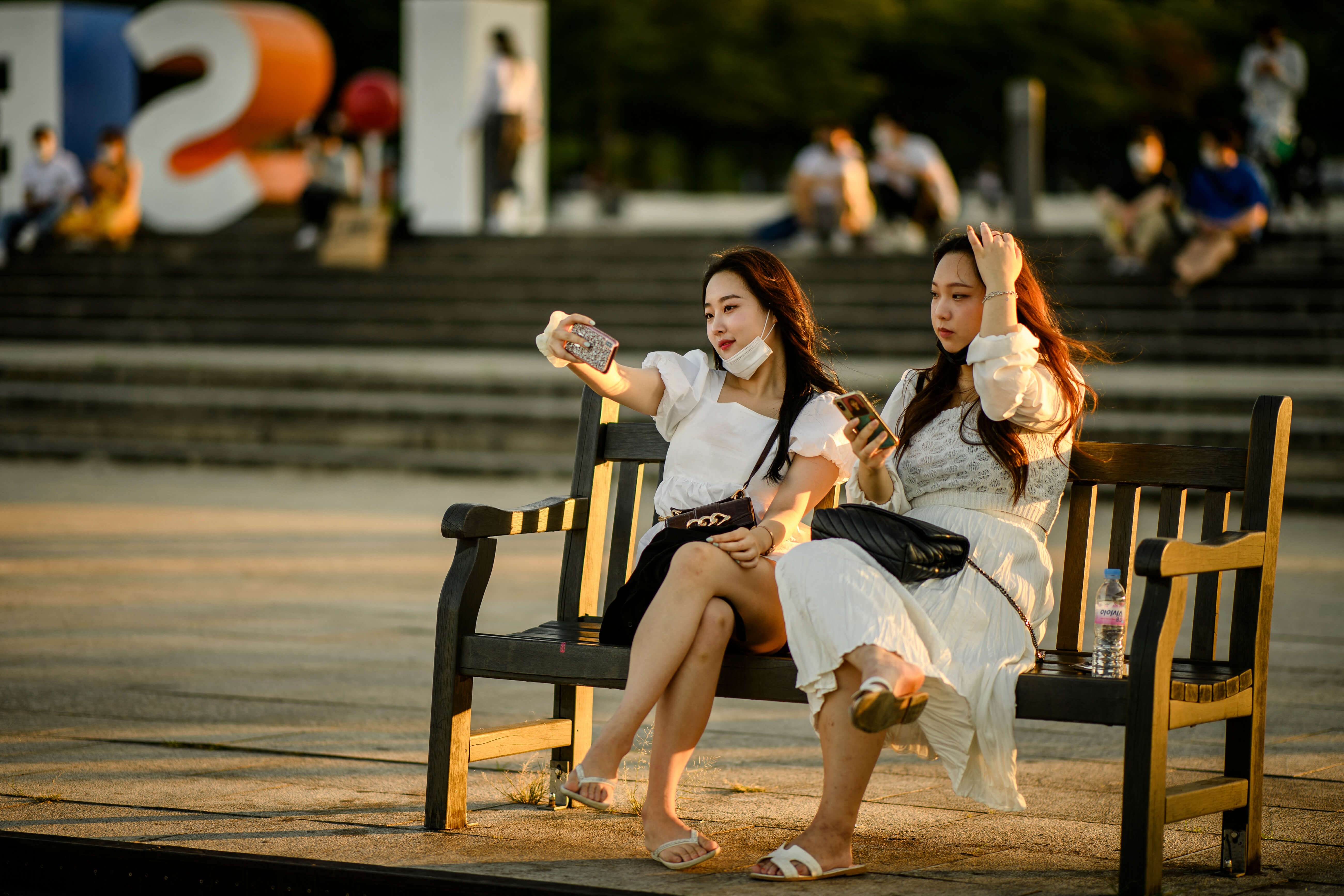 Women pose for selfies as they sit on a bench along the Han River in Seoul on September 15, 2021. Credit: Anthony Wallace/AFP

No one steals a scene like Han Mi-Nyeo. At worst, it’s like “going on a roller coaster”. But don’t discount his candor for being silly. Many of the suffragettes – activists who fought for women’s suffrage – who shook up the status quo were equally unpopular and hated. You can learn about them in a gender studies program, which typically explores gender roles and patterns of behavior.

Many courses will take examples of contemporary issues, from the #MeToo movement to the lack of representation of women in STEM fields.

When he wasn’t melting our hearts with his kindness, Ali Abdul was a foreign worker mistreated by his employers in a Korean factory. If you’re motivated to protect abused souls like Ali and uphold their labor rights, consider a law or human rights degree. If you enjoy working with your hands, such as assembling parts in a factory, we suggest vocational courses in fabrication or construction. 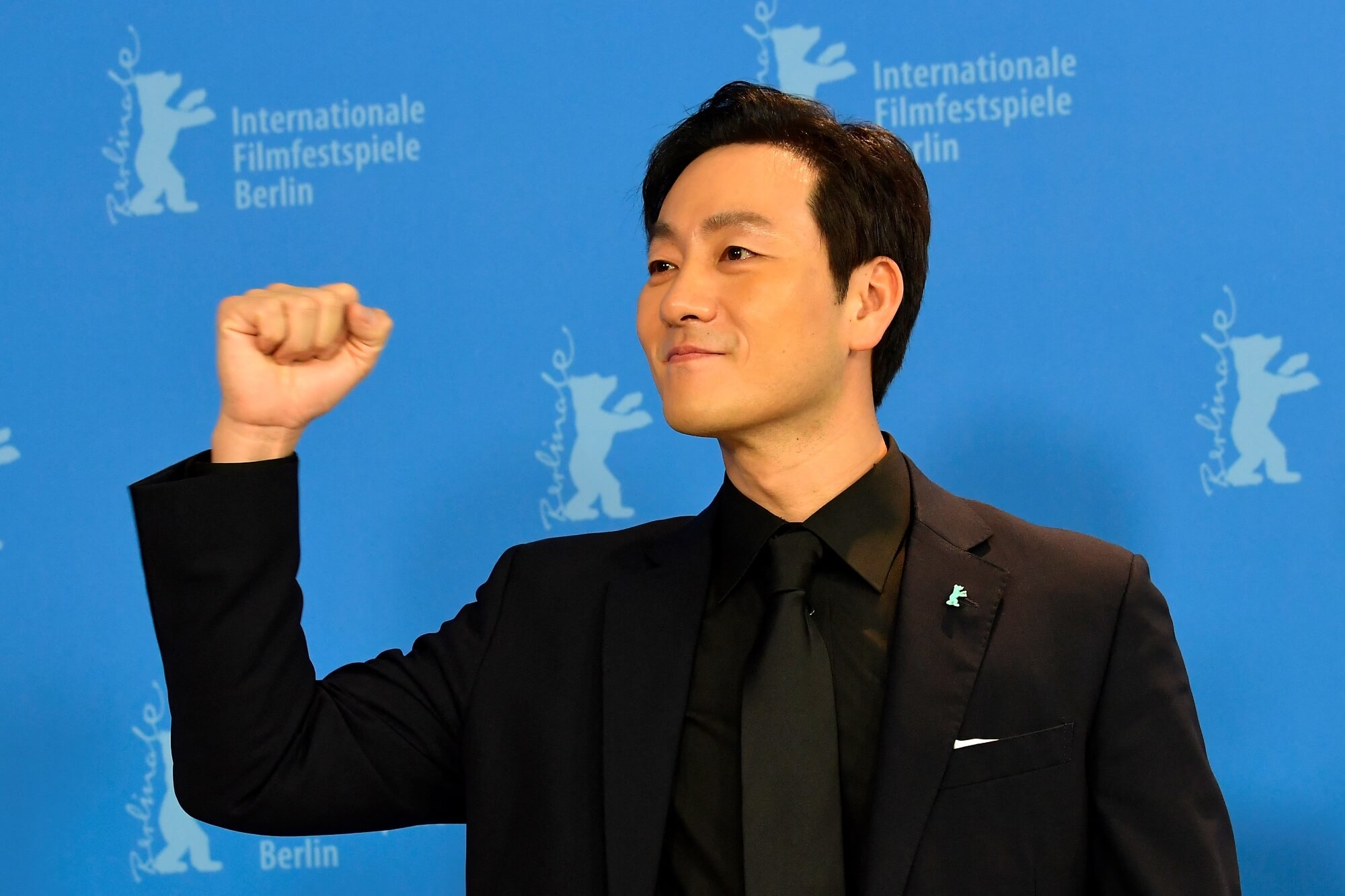 Sangwoo is a disgraced investment banker who stole money from his clients and lost it in the stock market. But what was the education that helped him become a banker? You’ll need at least a bachelor’s degree in finance to get an entry-level position. To take it to the next level, the Master of Finance exposes students to areas such as financial theory, investments, current market trends as well as the tools needed to navigate the ever-changing industry. 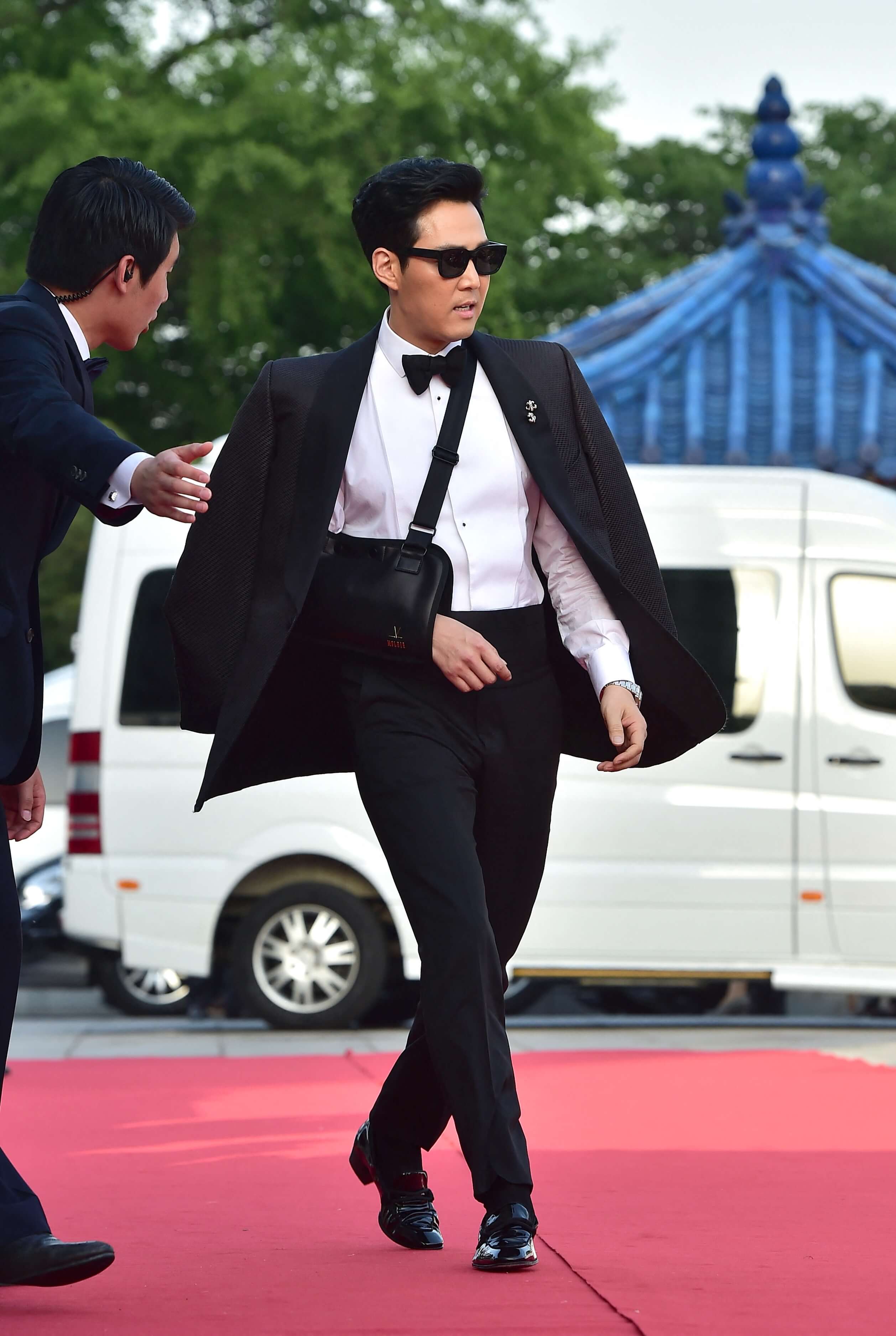 Was it luck or intelligence that led to Gi-Hun’s victory? We bet it’s the latter, plus a pinch of luck. A Master of Strategy can prepare you for a corporate career by leading a company to achieve its goals.

Gi-Hun is also a man forged by the ethics of games. He didn’t accept the hyper-violence and mourned every team member who died. If you’re drawn to that side of him, consider a degree in philosophy. With advice from thinkers from Socrates to Confucius, you’ll get a sense of what’s morally good and bad, and morally right and wrong.