Once upon a time, I had hair. Tons, all over my head. I might even do this thing where you move your head slightly and the tendrils of your bangs whip your face. There was a time when I felt the breeze in my hair. I could run my fingers through it. I could style it. No more. No more.

I’m a big bald asshole now. If I try to run my fingers through my hair, it’s like trying to put Velcro through Velcro. It just doesn’t work. When I go out in the sun, I have to wear a hat or I end up with a burnt candy. Life gives, then life takes. Like Malcolm of Malcolm in the middle famous says, ‘Life is a little pants, innit?’

But baldness doesn’t have to be the end. It could be the start of something big. Maybe you’ll become a famous gaming journalist admired and feared by your peers, or you could peek a little lower and watch some of the best bald characters in video games for inspiration. Hey, we all have to start somewhere.

He doesn’t even look like he shaves, does he? Looks like he got out that way – slipped into the world with a smooth head and two guns in his hands. Steel eyes, shaved head, chiseled jawline, it’s ridiculous that he’s supposed to blend in so well. He’s a handsome guy, and he would look very silly with his hair hanging down his head. Take that, hairdressers. One for stealth game fans and baldheads. 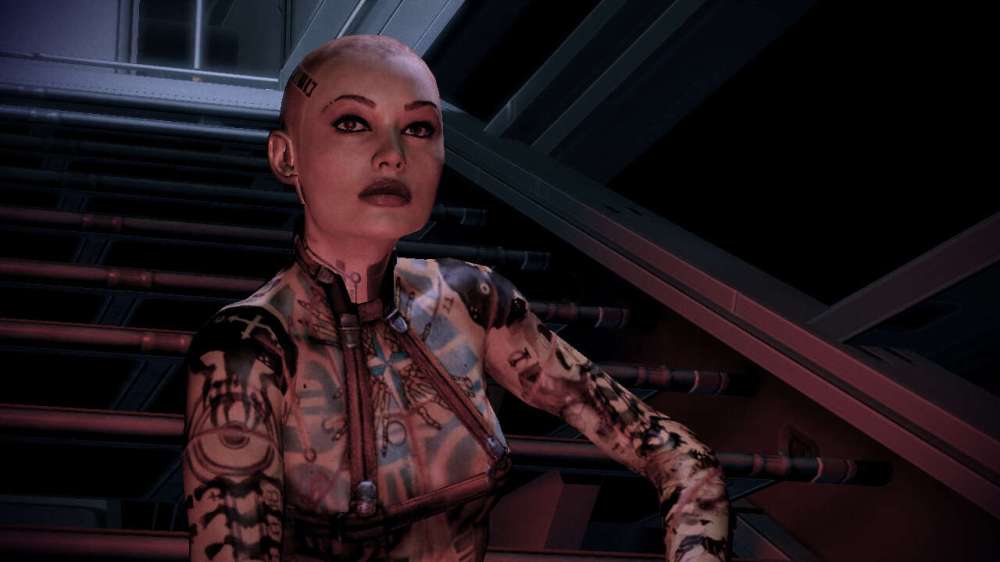 If you think only guys can pull off the skinhead look, think again. Jack is one of the biggest badass in video games, and she looks like it too. Not everyone could get away with wearing girdles as a bra, but by God she does. 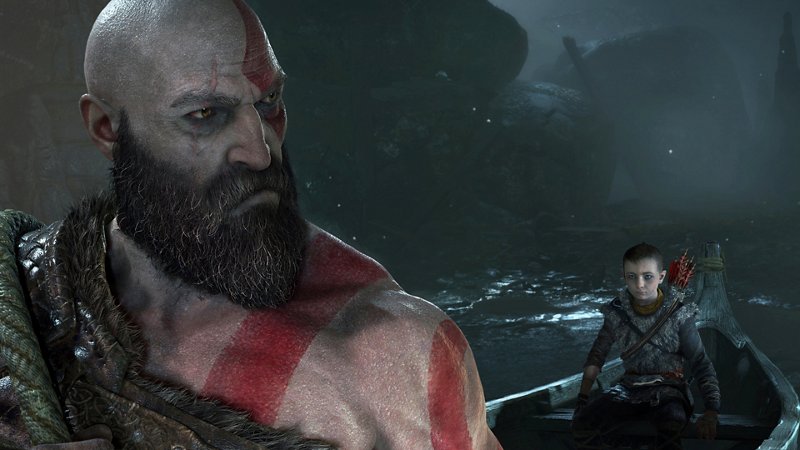 Kratos is my buddy. There aren’t many video game characters who would be able to pull off a redemption arc after murdering their entire family and dooming the world to oblivion. His secret? Bald. 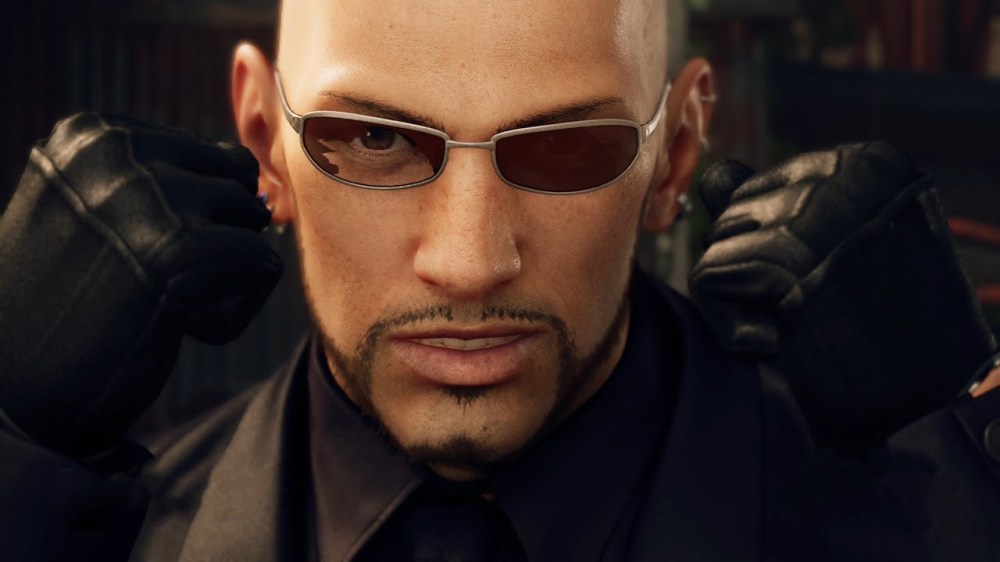 The true definition of a rudeboi, Rude is smooth and effortlessly cool, despite his constant failed attempts to capture a teenage flower girl. If he had hair, it would be a joke. A JOKE! 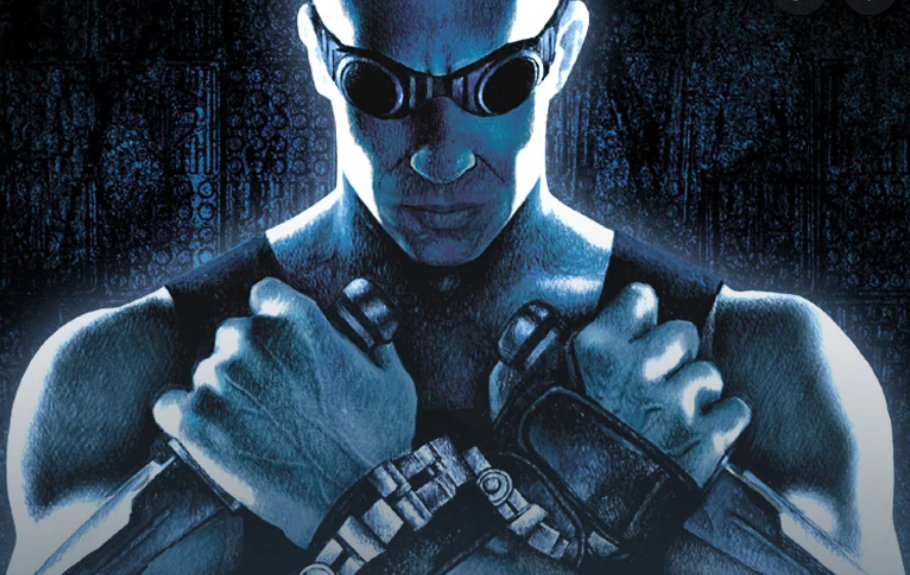 It’s just Vin Deisel, isn’t it? He is a successful bald guy despite posting a lot of funny faces on Instagram. That’s all we can aspire to. 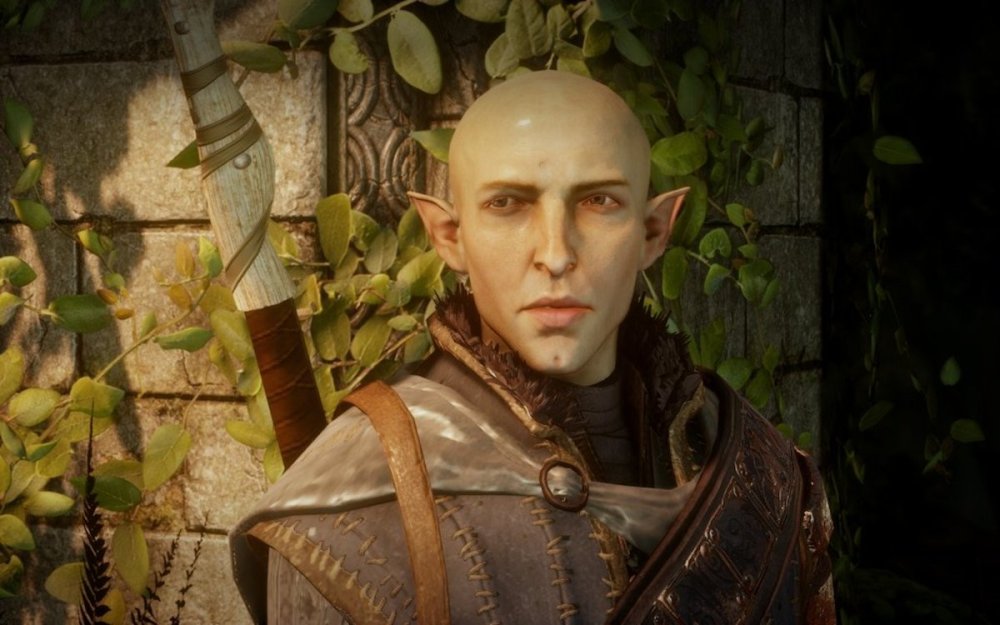 Not only is Solas bald, but his head is shaped like an egg. The thing is, you never know. We never know! You may think everything is fine, baldness sets in, and then you find your head is blocking the sun, dominating everything. You’ll only realize this when people start having conversations with your forehead, staring at Mt. Doom while you die a bit inside. Solas isn’t that bad, but its shape is a little weird. He does not care. Everyone always wants to sleep with him. 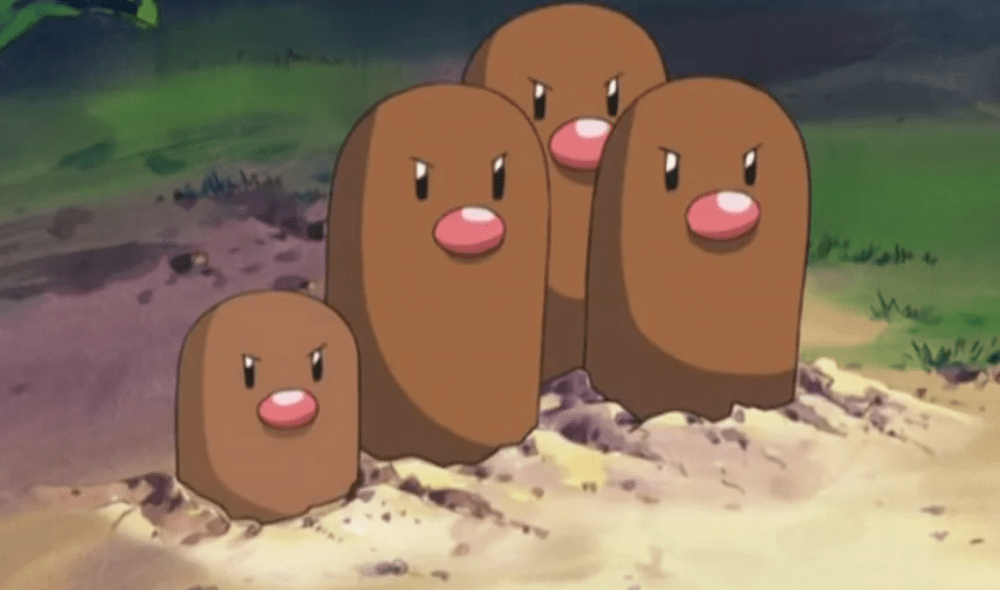 Written by Kirk McKeand on behalf of GLHF.